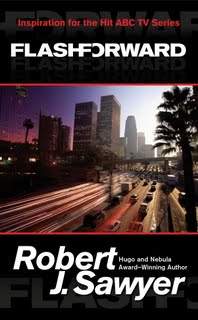 Watch it and then check out http://www.jointhemosaic.com/ where people can relate their flashforward stories and piece together a mosaic of what the future looks like.
Posted by Andy Taylor at 11:45 p.m.